Your Hometown Source for Tags/Titles/Notary

Your Hometown
Source for
Tags/Titles/Notary

With offices in Carlisle, Chambersburg, Fayetteville, and Shippensburg, Sollenbergers is proud to help you with all of your licensing, registration, tag & titling needs.

We have the electronic solution for you

Through our online connection with PennDOT, we are able to provide many DMV services on the spot (instant) and with very little wait.

We are able to issue a license plate and registration card over the counter.

For your convenience, all Sollenberger employees are notaries. Please bring a government issued valid Photo ID for us to witness your signature.

Sollenbergers Messenger Service was established in the 1970’s by Nicholas Sollenberger and Mary Ann (Sollenberger) Perry. The business began in the family home and a Chambersburg location was quickly added. By the 1980’s, locations in Shippensburg and Carlisle were added.

In 1992, the business was incorporated and ownership transferred to their children, Dwight and Michelle when Nicholas retired in 2004. Since 1992, a fifth office was added in Harrisburg which acts as the “hub” between the other offices and Penn DOT. The business has since received serious upgrades with becoming Penn DOT Authorized Partners, which meaning we have computer systems that link us to the DMV for certain transactions. Therefore, we can process many of your DMV needs instantly.

In August 2020, Sollenberger’s Messenger Service was purchased by Thomas Hrusovsky and in December 2021, the Harrisburg location was moved to and consolidated with the Carlisle office. 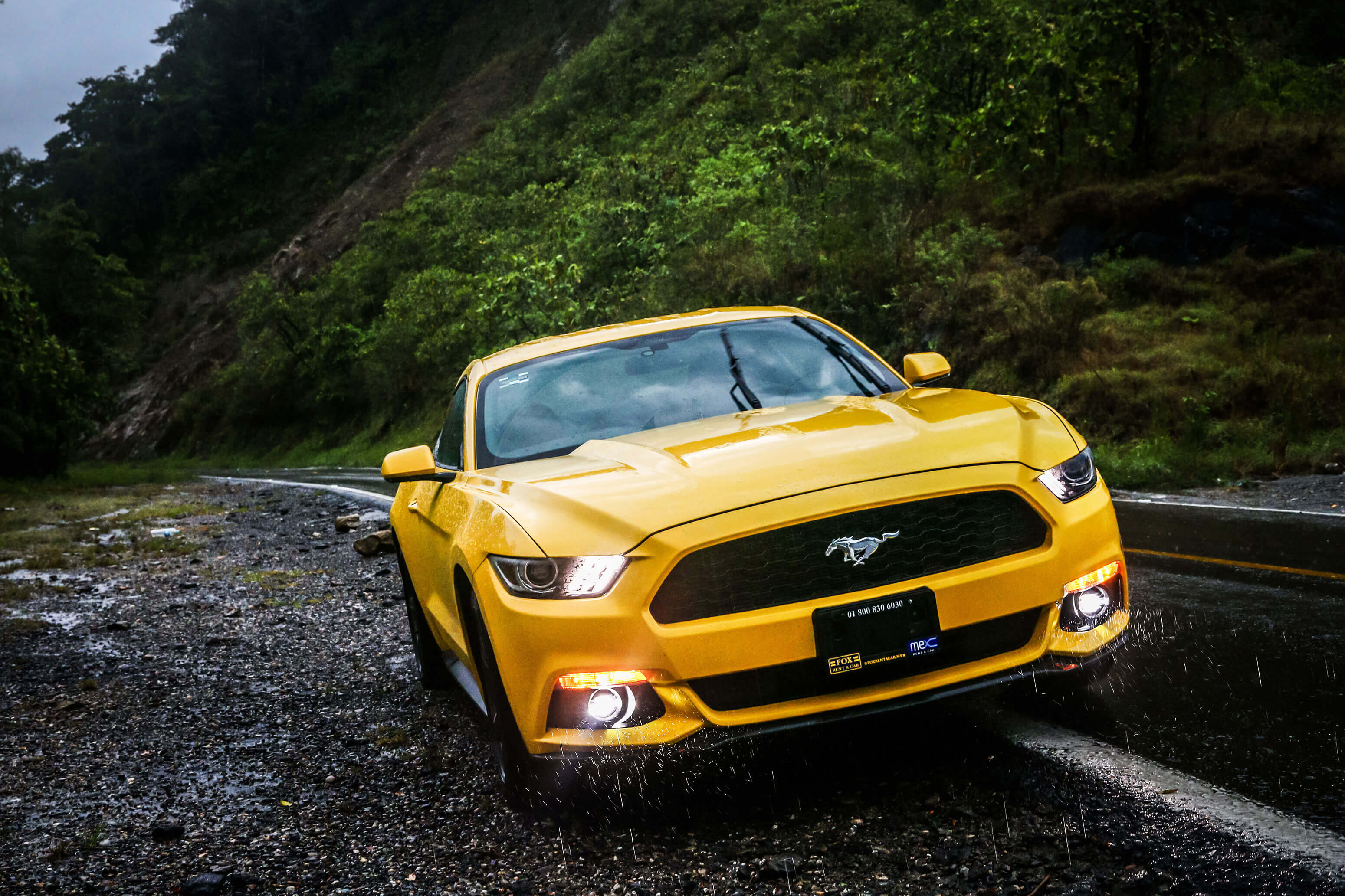 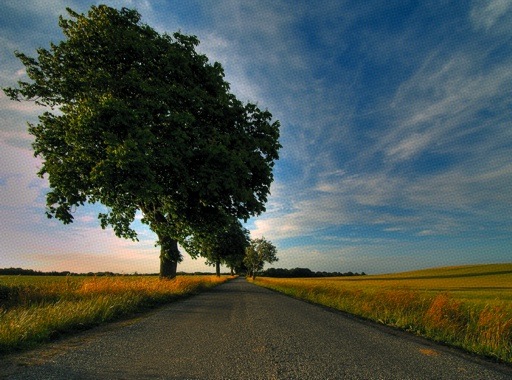